Oy, took long enough to get the pictures off the camera (technical difficulties). Gavriella and my trip to Rome was lovely. I loved being with my girl and having a special day. I would’ve LOVED to have spent more time at the museum, but we were on a strict run-through-the-museum schedule. I did see a few things I studied in college, To see them with my own eyes was utterly amazing. Now all I have to do is go downtown to see all the Greek art and go to Paris to see the Winged Victory of Samothrace and I will be a happy happy girl. 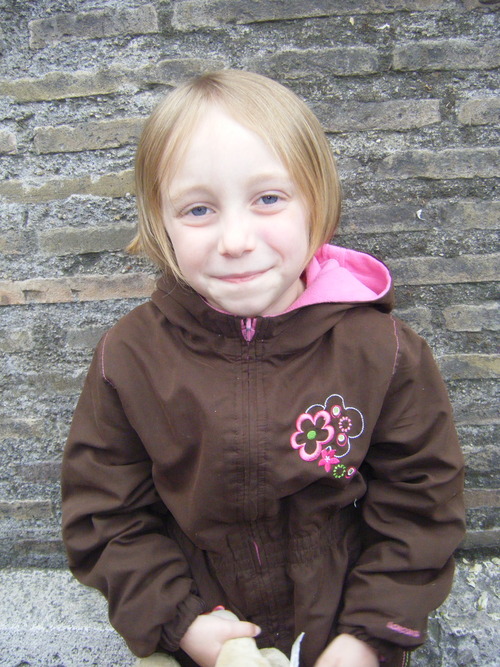 My gorgeous Gavriella waiting patiently for 2 hours to get into the museum. 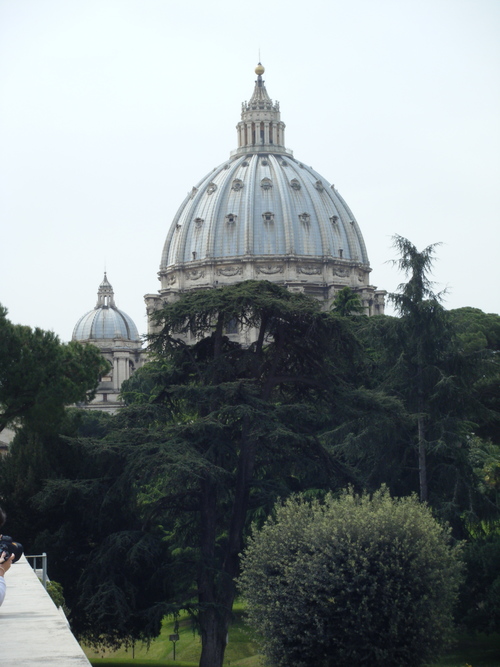 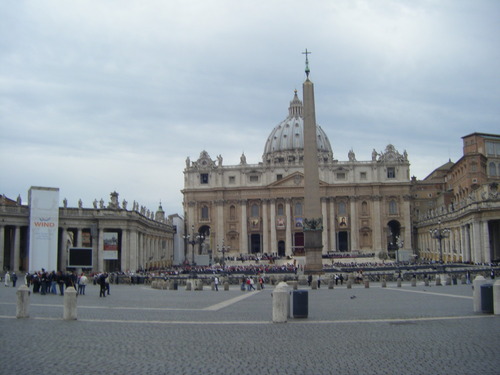 St. Peter’s square. The people gathering were there for a mass celebrating the beatification of some saints. This was taken about 2 hours before mass started. 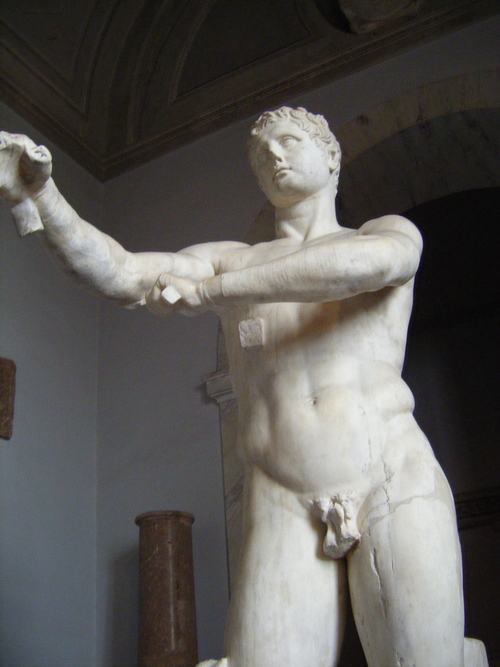 I studied this in college. I don’t remember the name, but I know it was originally made in bronze by the Greeks. The Romans copied it in marble, and then melted down the bronze. 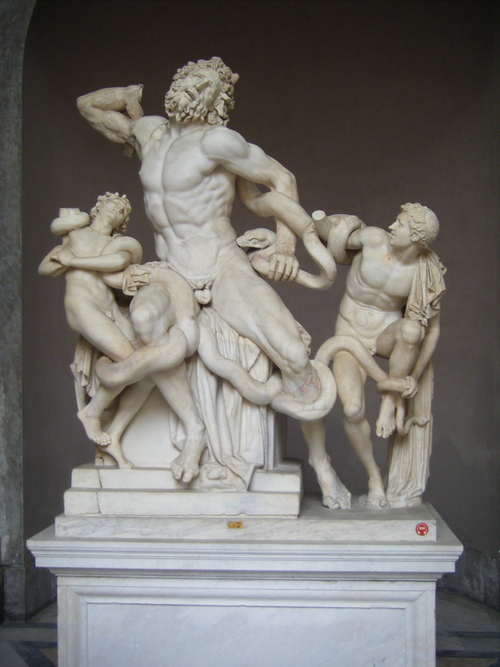 This is Laocoon and His Sons. Again, I studied it in college. It was always one of my favorites, even though it is rather violent. 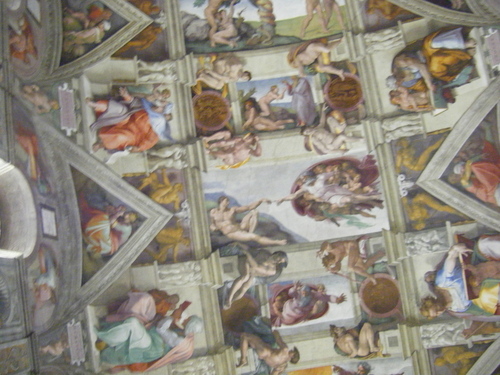 This is the ceiling of the Sistine Chapel. It’s blurry because we couldn’t use a flash. And it’s crooked because we weren’t supposed to take pictures period, so I had to be stealth…along with the 200 other people who were flagrantly taking pictures.

As we were leaving I spotted these 2 cars. 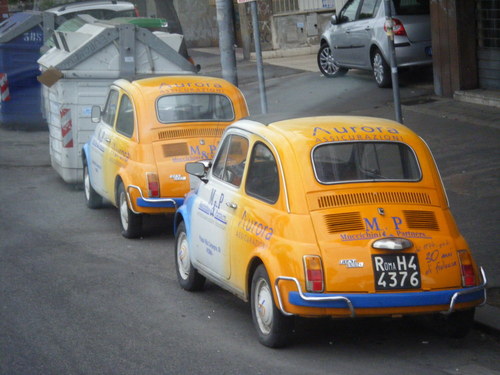 Let’s face it, I took the pic for Sam. But! If you notice the dumpsters in front of them, they do NOT have garbage overflowing out of them. Unlike here: 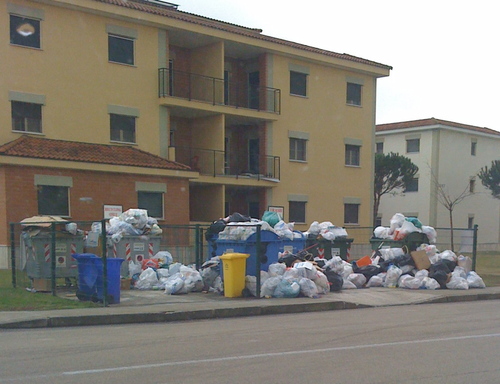 This is actually a good garbage day. Normally the whole concrete area is covered in garbage and is several feet high. Oh well.
at 8:52 PM